It was the summer of ’14, when Joshua McCleskey and Kaley Morlock moved to the sleepiest beach town in Southern California. They weren’t Coral Bells then, but a couple of folk musicians from Oklahoma who took their chances on a town they had never been to. Their exodus led them to Imperial Beach, a place that unexpectedly became an integral part of Coral Bells’ identity. Six months after visiting, longtime friend and mandolin player, Jimmy Schmitz, relocated to form the trio that was frequently found at farmer’s markets and busking in Ocean Beach. It wasn’t long before they serendipitously met Bostonian native Matt Rogan, another Imperial Beach musician and transplant. After several rooftop bonfire jam sessions, they knew they had to get organized enough to play real shows in front of people. Coral Bells won best Americana Album at 2021 San Diego Music Awards for their 2020 EP Treehouse Tapes, and have been featured on KPBS, NPR, 91x, Palomar College Radio, NBC SoundDiego, SD Voyager Magazine, and the SD Tribune. Their third EP, "Still Be Home", was released July 2021 and was produced, engineered, and mixed by Scott Seader, and mastered by Nashville-based Moses Mastering. 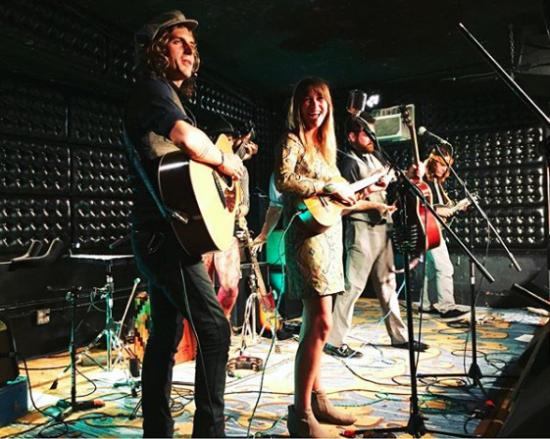 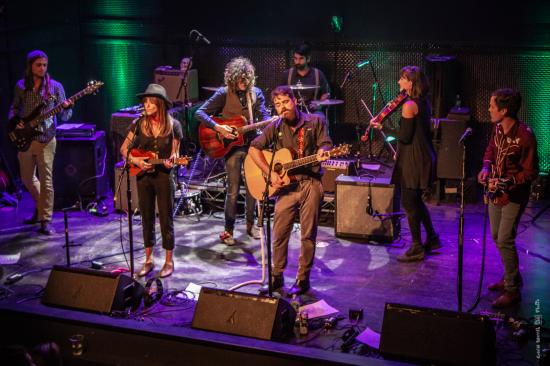 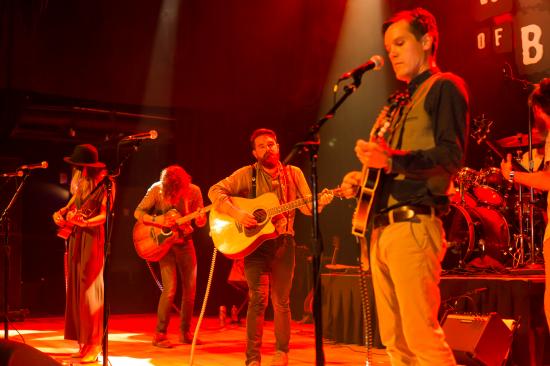 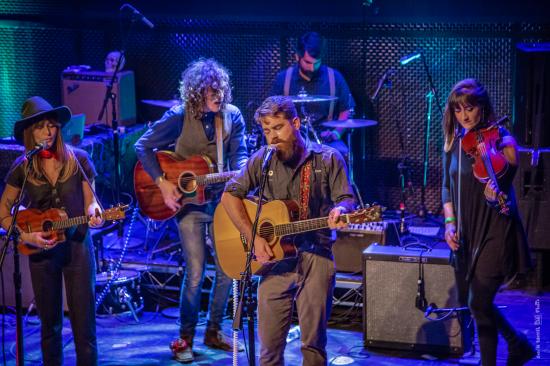 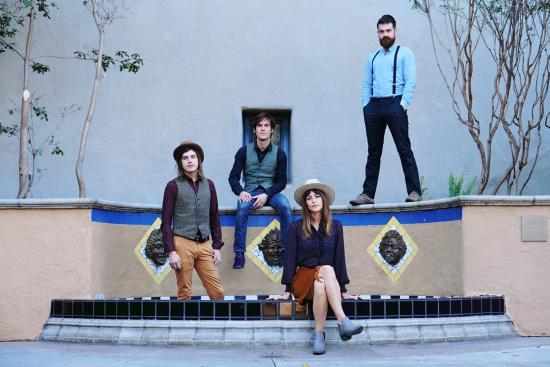 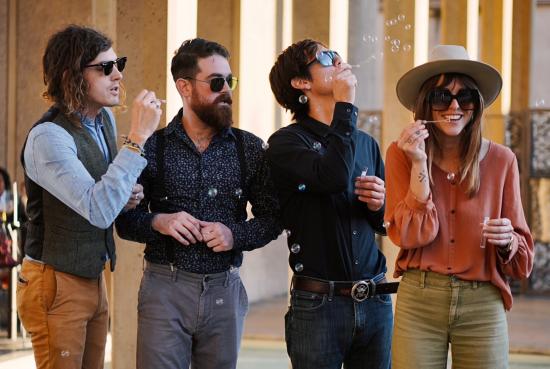 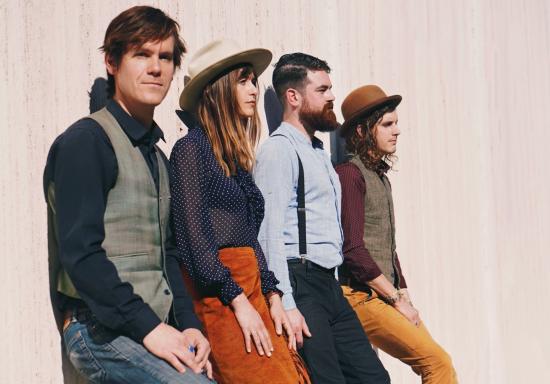 See what people are saying

Fill out the form below to contact about booking or just say hi!